WAUKESHA, Wis. (CBS 58) – For the first time since its cancellation, CBS 58 examines the objects preserved after the tragedy of the Waukesha Christmas parade.

The memorial was removed on December 29 and the items taken to the Waukesha County Historical Society and Museum.


Items range from children’s toys to stuffed animals and the six crosses placed to honor the six slain victims.

“The first thought as it all came through the door was just a feeling of sadness,” she said. “But now that I see it coming together and it’s going to be placed somewhere, for people to remember, it’s kind of a feeling of peace.”

Bonnie Byrd is executive director of the Waukesha County Historical Society and Museum.

All items have been weathered by snow, rain and freezing cold.

Byrd said the first seven days after removal were critical for conservation.

“The only items that failed to make it into this room were flowers, organic matter, green vegetables that were already decomposing or, as they acclimated, were beginning to crumble” , said Byrd.

She said staff and volunteers value the trust of the public and that this work is “at the heart of what museums do”.

They hope the permanent exhibit details what happened in November and helps people process it all.

“Time, in a way, stood still because it had no meaning. And so our job of preserving what our community has done to remember and mourn is that we let’s take this stoppage of time and help move it forward into the future,” Byrd mentioned.

Next week, the Waukesha Common Council will meet to decide whether or not to establish a permanent memorial commission.

The museum will work with the city, commission and community to decide on next steps. 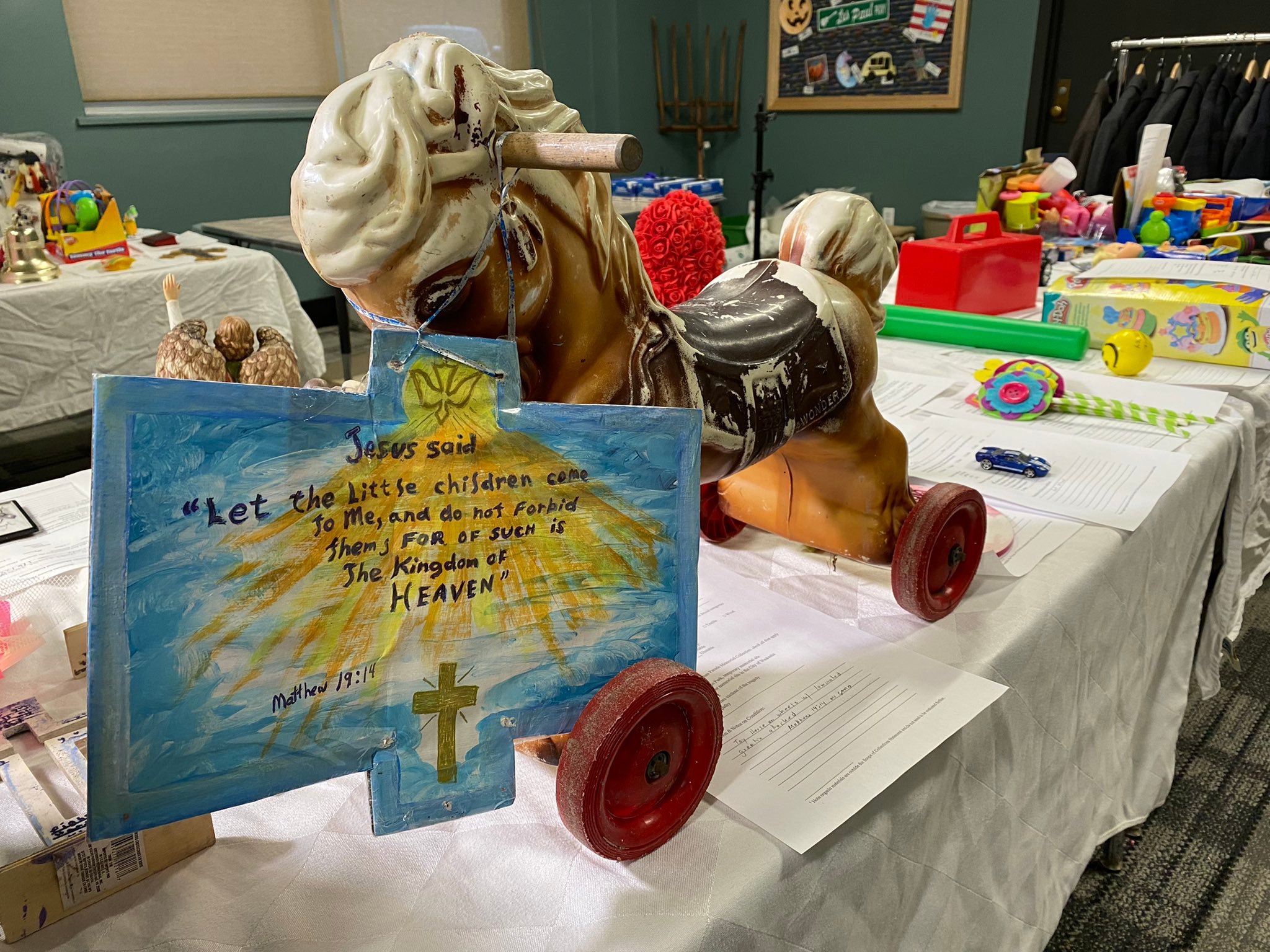